Jeep® and Juventus restart together 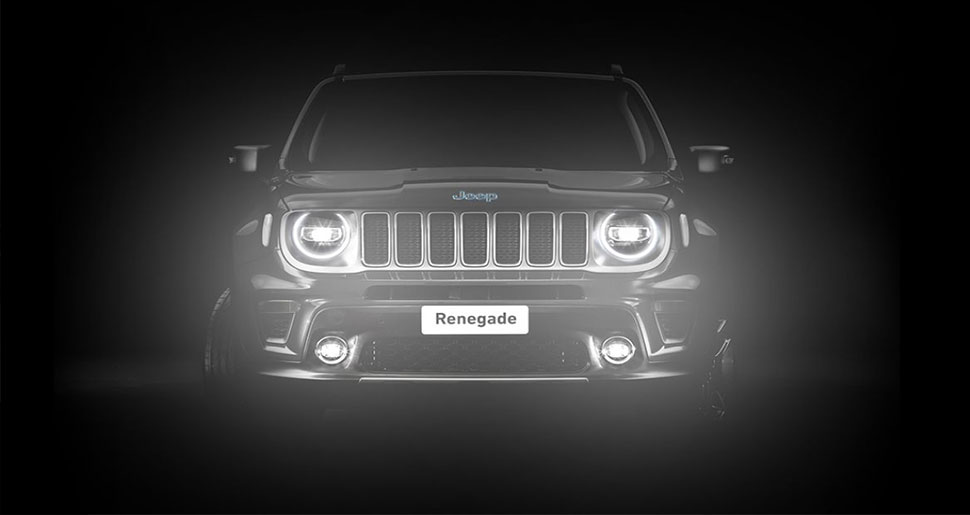 There’s no better way to talk about restarting than behind the wheel of a Jeep® SUV. In over 75 years of history and thanks to renowned off-road capability, every model in the Jeep line-up has proved an extraordinary means of expression for freedom. Even more so, as in the brand’s constant evolution – in parallel with off-road performance – handling and connectivity have been enhanced in order to have customers experience urban adventures in complete comfort. And today, with the Renegade and Compass 4xe, Jeep’s first plug-in hybrid models, the brand is paving new ways in the world of electrification.

This is the root of the claim “Go Anywhere, Do Anything”, a summation of Jeep’s ability to push all boundaries. Sharing these values and the determination to succeed in every daily task, large or small, is the basis for the relationship that has now bound the Jeep brand to Juventus for eight seasons. Of course, this year is no exception, despite the shutdown of all sporting events.

It’s now time to start up again. This new beginning for both Jeep and Juventus is neatly summed up with the new slogan ‘Keep Jeep and Restart’ – words that evoke the desire of players and fans to move forward in a new way after lockdown while staying true to their passions.

It will be backed by a new social media campaign under the banner ‘Warm up! The new Jeep® 4xe is ready to take the field’ which uses the Jeep Renegade’s headlights to conjure up the re-illumination of the floodlights at the Allianz Stadium in Turin.

With Jeep as Official Sponsor since the 2012-13 season, the Juventus team has won 15 titles, including the Serie A Championship, the Coppa Italia and the Supercoppa Italia.

The first game of the restarted season will be the home leg of the Coppa Italia semi-final against Milan on 12 June, after the 1-1 draw at the away game in Milan on 13 February.

The Cup final is scheduled to take place on 17 June at Stadio Olimpico in Rome – scene of Juventus’ record-breaking fourth consecutive Cup triumph two seasons ago, where the team, with the Jeep brand on their black-and-white kit, once again demonstrated the passion and ability to overcome any challenge.

Today’s challenge is to restart from a new ground, in complete safety, just like being aboard a Jeep SUV.