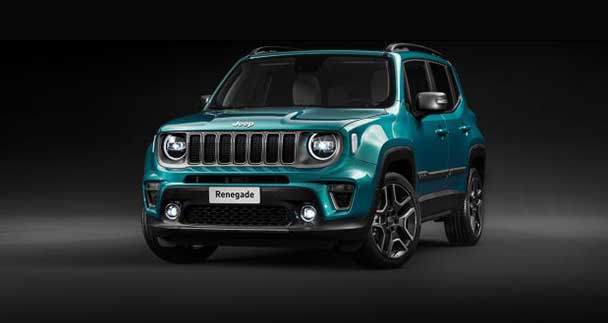 On International Women’s Day, March 8, the Jeep® brand is kicking off a new activity dedicated to the women who support Juventus Football Club: photos and video portraying their enthusiasm for the team will be on the big screens at the Allianz Stadium in Turin

Friday March 8 is International Women’s Day, so to mark the occasion, the Jeep® brand will be kicking off a tribute to women for the Juventus vs. Udinese home match at the Allianz Stadium in Turin. Two videography suites will be open all day for female supporters to record a short video message, describing themselves in one word and sharing their personal story.

The best clips will be picked and a montage of the short recorded messages will be projected on the big screens of the stadium during halftime, making the women at the game the stars of an engaging communication project.

It is not the first time that the Jeep brand has put Juventus supporters in the spotlight. For the “Ultraspeech” project last December, for instance, fans were invited to record a special voice message to cheer on the team. Now in its seventh season as Official Sponsor, the Jeep brand has accompanied Juventus from success to success, with the record of national titles in a row and a double-win of the Serie A and Coppa Italia championships four times in a row – that has a certain “4×4” ring to it.

The capability to overcome all challenges distinguishes both the Italian soccer champions and the Jeep brand, which has recently featured its hybrid evolution at the Geneva International Motor Show. Despite all their heritage, for both Juventus and Jeep, every match starts from nil and every arrival is just a new departure.

This is why the Jeep brand has revealed new plug-in hybrid electric (PHEV) technology on Renegade and Compass, that enhances the legendary off-road capability and the on-road performance of these vehicles. After setting its global sales record last year, the Jeep brand welcomes 2019 with the new Renegade and Compass PHEV models to demonstrate that evolving after every accomplishment is the secret to the success of a winning team.